Ilari Nurmi takes the helm of a fast-growing Eficode 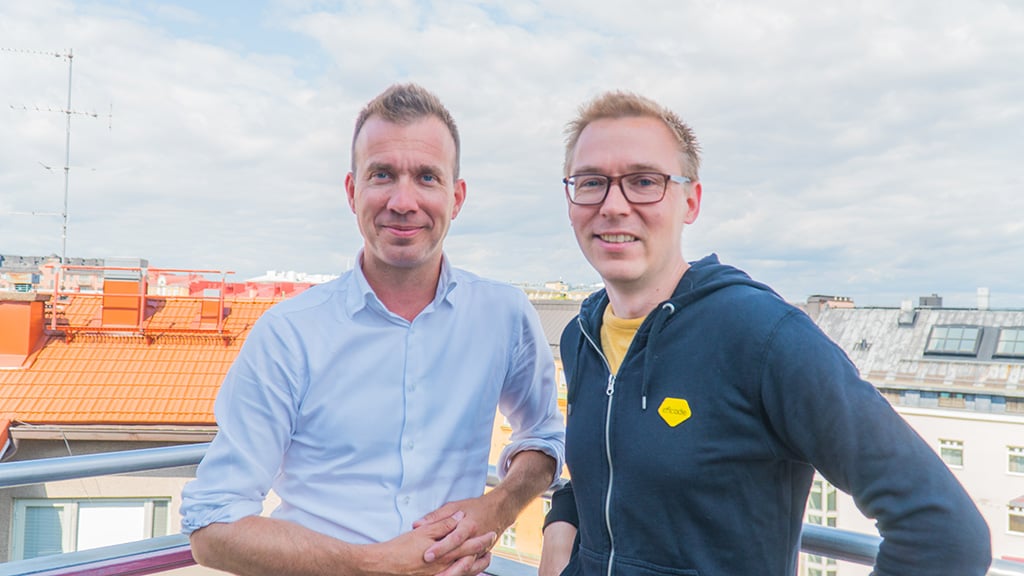 Ilari Nurmi has been nominated as the new CEO of Eficode, starting 5 August 2019. Eficode is a leading Nordic DevOps, software, automation and design company which has experienced significant international growth in recent years.

Nurmi joins Eficode from Basware, a stock-listed software company specializing in enterprise software for financial process automation, where he had been serving in the executive team since 2013. Previous to this, he’s held leadership roles at Nokia and been a board member at Innofactor, a Nordic system integrator for Microsoft solutions. Nurmi has an accomplished track record in heralding high growth and successful change management in software and technology companies.

“Eficode is the European market leader in DevOps. Their expertise and international mindset combined with the current market demand means the company is set for the next wave of growth. I am thrilled to drive that growth together with the team at Eficode,” comments Ilari Nurmi.

Eficode’s current CEO and founder Risto Virkkala will continue on as Eficode’s chairperson of the board, as well as the CEO of Tech Consulting Group (TCG) which is the main owner of both Eficode and ePassi Payments. ePassi is the market leader for employee benefit payments in Finland and Sweden.

“We’re delighted to have Ilari Nurmi come on board to lead the international growth of Eficode which has been accelerating year on year. Software-driven companies have understood the importance of DevOps as a way of working, and since the boom of DevOps, the turnover of Eficode has been increasing each year. In two years, the turnover of the company has doubled,” tells Risto Virkkala.

Over the past year, Eficode has expanded its operations into Western Europe, opening new offices in Amsterdam and Munich. Recently, Eficode acquired a leading Scandinavian DevOps and Continuous Delivery consultancy called Praqma, thanks to which Eficode’s experts now number nearly 300.

In the spring of 2018, Eficode received a 6 million euro investment from Bocap’s private equity fund which has fueled the company’s internationalization efforts as well as developments to Eficode ROOT. Eficode ROOT is a SaaS software production line which integrates software tools into a centralized DevOps Platform.