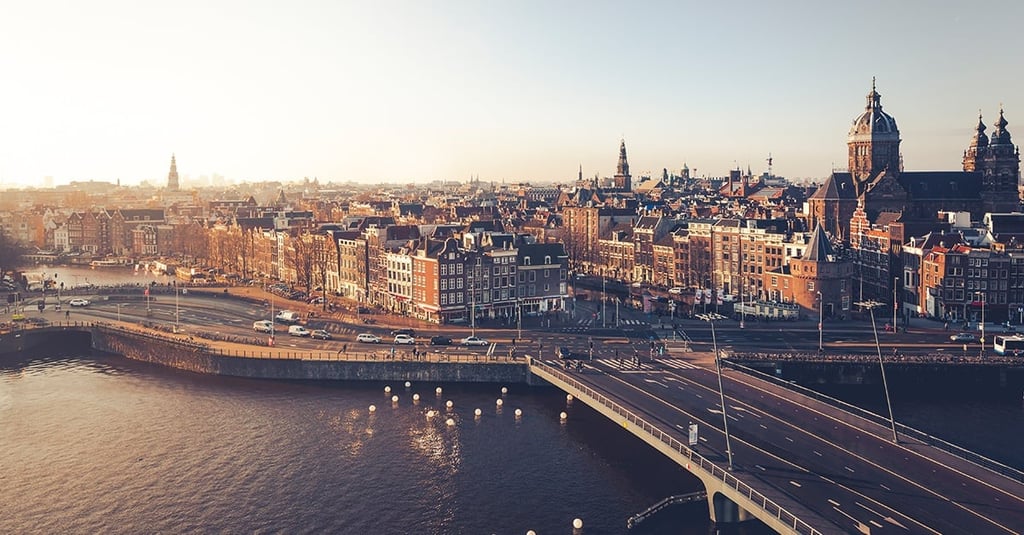 Nordic technology and design company Eficode is expanding to the Benelux by opening an office in Amsterdam in September.

Nordic technology and design company Eficode is expanding to the Benelux by opening an office in Amsterdam in September. During the past year, Eficode’s DevOps-related product and service business operations have experienced heavy growth in the Nordic countries. The company’s next objective is to continue the international growth by launching DevOps operations in the Benelux.

Opening an office in the Netherlands continues Eficode’s strategy to take Finnish DevOps skills to the global markets. Eficode is a forerunner of the software production revolution where software development is becoming smarter and more automated. With its DevOps skills, the company supports its customers in renewing themselves digitally. This means more effective service development through a high degree of automation.

“The demand for DevOps services and modern software production methods is experiencing continuous growth on a global scale. In practice, all the projects related to digitalisation are software projects. It’s clear that smart and automated software production is a benefit in retaining and increasing companies’ competitiveness,” Heikki Hämäläinen, Chief Commercial Officer at Eficode explains. “Eficode’s DevOps team has more than 120 people and is the largest in the Nordic countries and one of the largest in Europe. The Netherlands is an attractive target for us due to its geographical location and top experts. Amsterdam will be our beachhead for the DevOps markets in Continental Europe which are easily accessed from Amsterdam,” Hämäläinen continues.

Amsterdam’s office will be opened on 26 September by Finland’s most successful football player ever, Jari Litmanen. “Building software is a team sport just as much as football is. Everyone has their own role to play, but victories are always achieved as a team,” the star, who played in the Dutch Ajax for many years, emphasises on the significance of a skilled team for the end result.

Andre Sibov has started as Eficode’s Benelux Area Manager. Sibov has previously held, among others, commercial and technical positions at Rational/IBM, HP Enterprise and Innovaprime. “Eficode’s strong market position in the Nordic countries and our experts’ skills in DevOps transformation projects enable a particularly good start in the Netherlands. Our team of core experts will start working on customer projects already in September. Our main focus is especially in finance, insurance, telecom and manufacturing industries as well as technology companies.”

Earlier this year, Eficode revealed that they had received a EUR six million capital investment from Bocap to grow its international DevOps business operations. In this context, the company also announced that it would open several offices outside Finland by the end of 2019. Besides the Finnish offices in Helsinki and Tampere, Eficode already has offices in Copenhagen, Stockholm and Gothenburg.