Who Should Pay for Upskilling Software Developers? Individuals or Employers? 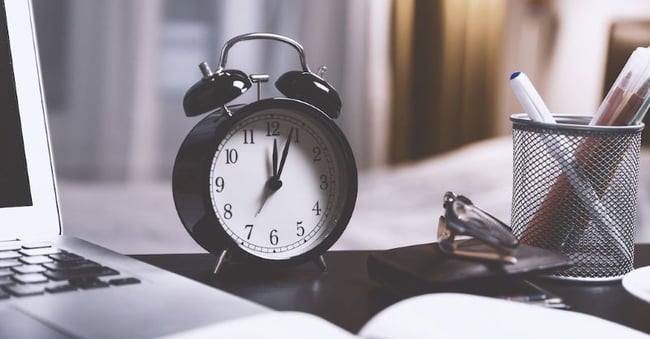 A write-up on learning away from work

Do you work on any hobby coding projects in your free time? Practice code katas? We all wish we could, but making time for learning away from work isn’t possible for everyone. So, who should pay for learning time?

Recently, I took part in a panel discussion at the Software Craftsmanship Conference in London. One of the questions from the audience was about finding time to learn new skills. Bob Martin, sitting to my right in the picture below, talked about the importance of spending your free time on reading, practicing code katas, and generally sharpening your skills. He said that we need to be able to call upon those skills when there’s a deadline and production software needs to be built. He also said that it’s unrealistic to think these skills can be acquired on the job. That practice needs to be done beforehand, at home, on your own time. 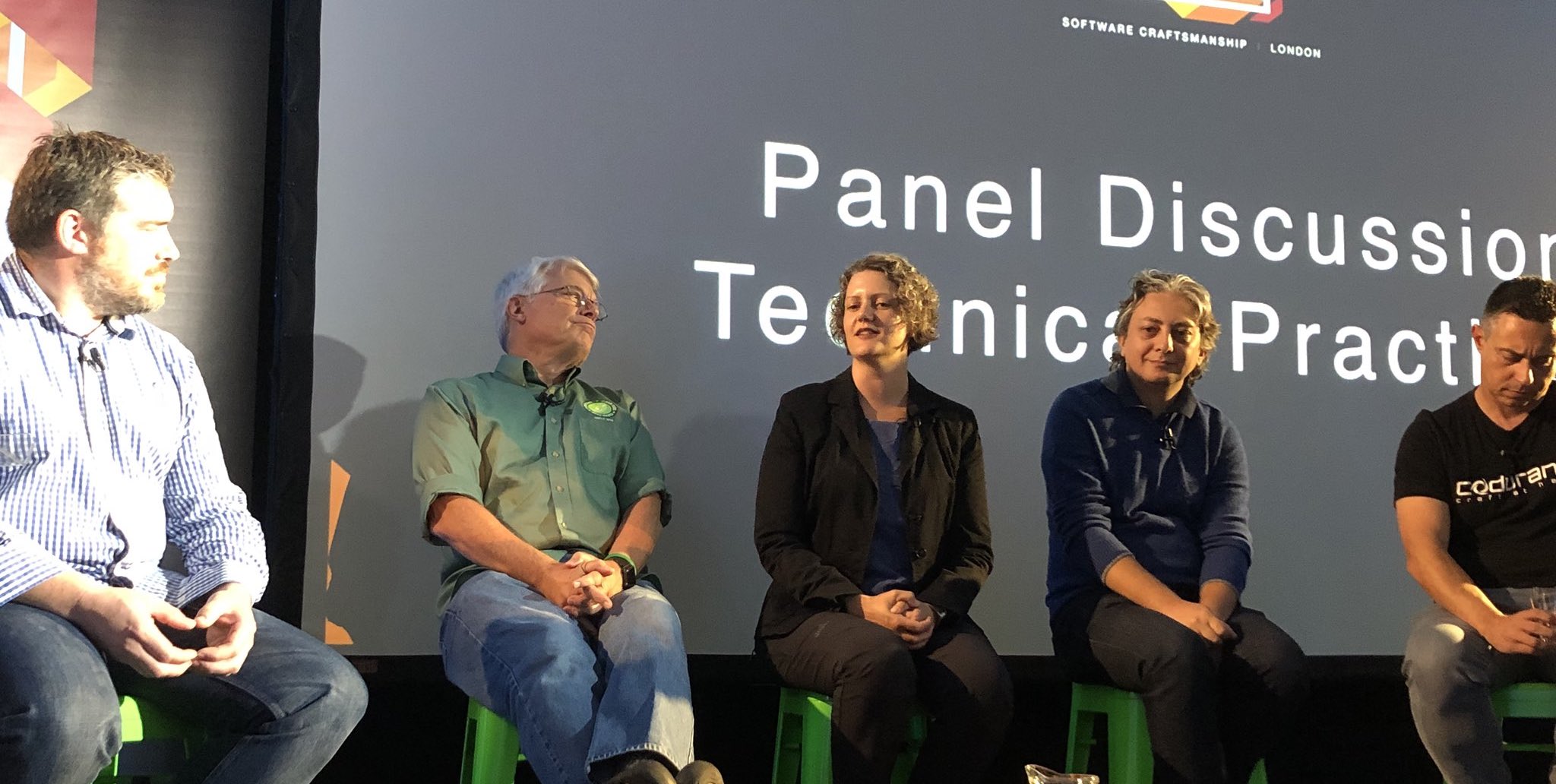 I agree strongly that software developers need to learn throughout their career. As professional knowledge workers it’s crucial for us to keep up to date and continually expand our toolboxes. Skills like Test-Driven Development (TDD) take time and practice before you become effective with them. Our industry moves very fast and new tools and techniques come along frequently.

I also agree that you need to practice in safe situations before applying a technique in production code. When I see badly designed code it’s often due to developers not fully understanding the libraries and frameworks they use. This causes them to skip testing or do it badly. What’s more, they often also lack techniques for refactoring and can’t improve the design once they’ve learnt more.

The problem is only getting bigger

Software is taking an ever larger role in our society. Bob Martin pointed out in his keynote speech that there is very little you can do in this life without interacting with computers and the software they run. You can’t buy anything, watch tv, do your washing, or probably arrange to meet your friends and go out for a drink without some form of interaction with information technology. Software is everywhere and skilled software developers are needed now in unprecedented numbers.

Not everyone has free time for this

I agree with Bob Martin about the problem: developers need to improve their skills. However, I just don’t think it’s realistic to expect people to spend their free time on this. At least, not in any sustained way and over a whole career. I actually think it’s pretty unhelpful to suggest this should be the main way skill acquisition happens. Several people at the conference agreed with me - not people in the panel, I should say - but regular conference attendees. At least half a dozen people approached me the following day and thanked me for saying this.

At times in my career I have had the luxury of enough free time to spend some of it on learning, reading, practicing and improving my software development skills. But at other times I’ve had family commitments, caring responsibilities, and other priorities that have completely prevented this. Expecting people to learn skills like TDD solely in their free time will cut off a large section of software developers from progressing and becoming more productive. We need those developers too!

One consequence of the current shortage of skilled software developers is our ability to vote with our feet. If your employer does not provide paid on-the-job time for learning, you can probably find another one that will. I am very happy to work for Praqma (now Eficode) where our policy is that everyone should spend a good proportion of their time studying, going to conferences, reading, giving internal seminars and generally keeping themselves updated on what’s going on.

Giving developers time to learn makes good business sense in a competitive world where attracting and retaining skilled people is an advantage in the marketplace. You have the power to choose your employer. I don’t think Praqma is the only company that has realized providing time for learning is attractive to smart people and actually a win/win proposition. There may be a similar company close to you too. Have a look around!

What if I can’t change jobs?

Just as having free time for learning can be an unattainable luxury, there may be times in a career where changing jobs is not an option either. In this case you may need to talk persuasively with your manager and affect change from within. I really believe that a developer who improves their skills will work more effectively and be a bigger asset to their team than one who works only on production code and never does any practice. I think you should be able to persuade your boss that a small investment in training time now will reap dividends later.

I’ve also seen people spending a lot of time at work on code that never makes it to production. Have you seen that? Can you bring your boss examples of time you’ve wasted on proof-of-concept projects that never got to production, or long-lived feature branches that were impossible to merge and had to be thrown away? Perhaps you could spend some of that time practicing instead, and avoid some of those costly mistakes.

I think Bob Martin is right about the problem but wrong about the solution. When asked how an individual can improve their skills the answer can’t rely on them using their free time. It’s elitist, only those with that luxury of having free time will be able to do it. We need training and skills acquisition on a broad front that will work for the majority of developers. I think employers must put up some time for this as part of the working week. As individual developers we can argue for this, and vote with our feet if necessary. The learning of new skills shouldn’t be a luxury that’s only available to those with free time on their hands. Software, and its role in our world, is too important to rely on such a tenuous and poorly distributed resource.

Watch the panel discussion at SCLConf 2018: