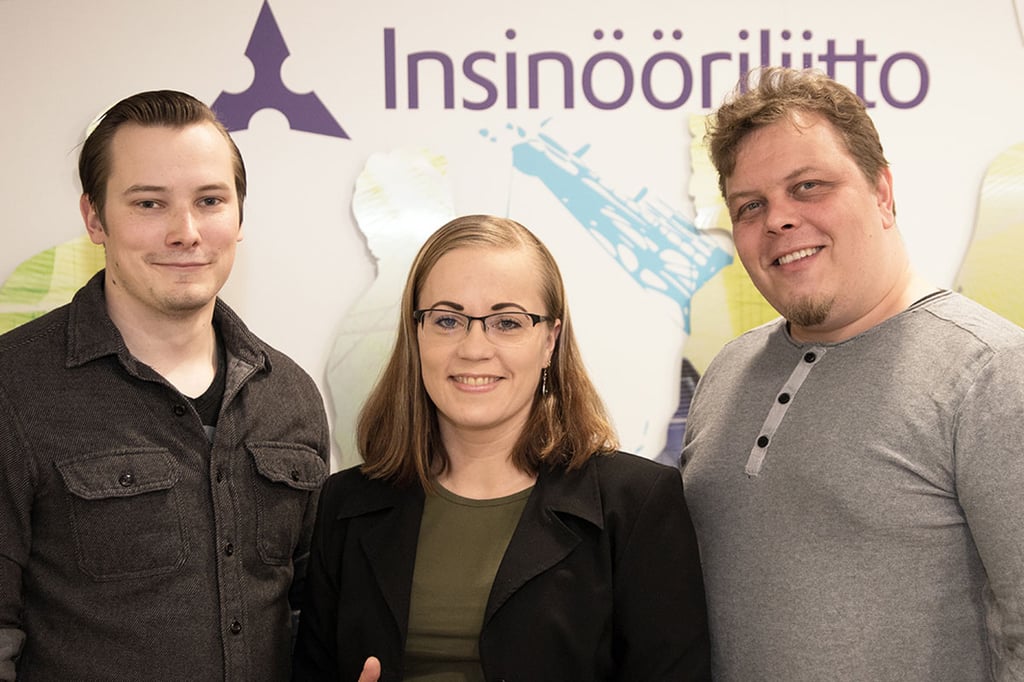 The Union of Professional Engineers in Finland (ILRY) wanted to offer its members better services through a mobile app. Agile development resulted in a product that has garnered excellent user feedback.

The Union of Professional Engineers in Finland, abbreviated in Finnish as ILRY, wanted to offer its members better services through a mobile app. Agile development resulted in a product that has garnered excellent user feedback.

ILRY is a trade union for engineers, other technical experts and engineering students, with over 70,000 members. ILRY offers its members security, opportunities to succeed, such as training, and many other services.

Before the mobile app project, ILRY had done some analysis and concluded that a third of its website traffic came from mobile devices. The organisation also thought about a responsive website, but it wanted to create its own native app for Android and iOS devices.

“Our members had expressed their desire for an app. We also wanted to show that we are a vibrant organisation that is attractive to potential young members and relevant today,” says Aleksi Eteläharju, systems specialist at ILRY, who was responsible for the project.

Credibility and past success critical in choosing supplier

Comparisons with other organisations’ member apps were weak. “We wanted something completely different. Firstly, the app had to be really usable, so that people wouldn’t delete it straight after downloading it. We had no experience of making apps from scratch, and we were also unfamiliar with user interface design and user experience issues. We needed a supplier who knew what it was doing,” Eteläharju continues.

Eficode was chosen as the developer in a tender that had credibility and past successes as the main criteria. “The tender participants were of various sizes, and we wanted a credible software developer. Eficode had good references from past projects, and after some joint conversations we were convinced. Of course, we also had budget requirements that they had to meet.”

It was easy to agree on an agile operating model

The app was developed using agile software development methods in short, two-week sprints. The Eficode team had two mobile developers, a user interface designer and a back-end developer. “The app development itself was fast. In each sprint, new content was published and changes were made if needed,” app developer Jarno Laitinen explains.

Smooth communication throughout the project was considered one success factor on both sides. Both parties decided to forget about any supplier-client dichotomy and produced the best service for the trade union’s many members as a joint, openly communicating team. With active communication, success is more likely than when there are long breaks in the dialogue that result in doing unnecessary development work.

“I don’t remember ever having to waste time thinking about how I’d continue developing the app, and the graphic designer, for example, always had the next task ready to go,” Laitinen says.

“From the client’s perspective, the communication worked really well. I heard right away if something had to be done differently to how it had been designed. I approved the change in my own organisation and quickly informed Eficode about it,” Eteläharju says.

The kick-off for the app development was in March 2017 and a pilot version of the app was ready before the summer. The test group mostly consisted of ILRY employees. No major problems emerged, but even minor feedback was valuable when the app was being fine-tuned for launch.

The app was launched in September 2017 in the Android and iOS app stores. From the first day the app was available, ILRY members found it easily. The key features in the app are a mobile membership card, a jobs board, an event and training calendar and an industry newsfeed. “Of the users we surveyed, 92% have found the app useful. The idea has been to offer our members lots of information related to their fields, easily and in one place,” Eteläharju says.

The starting positions for a project like this are well-known and challenging: the data sources that the app uses come from different channels and they have to be combined. “We wanted our app to be as usable as possible, and in that sense we’ve been very successful,” Laitinen says.

The aim of the project has been to build a Mobile Service Channel that serves ILRY members by utilising agile software development methods. The app development is a multi-phased project and it will continue with the implementation of new services in the coming years.

“A well-designed and well-built project lays a good foundation for future updates, and we will be introducing improvements and additional features users want to see later on,” Eteläharju says.

The next app version will see training and event details added to feeds so they can display even more information. “What’s more, we’re adding push notifications to the app, which we can use to give users up-to-date information and location-based offers from our partners, for example,” Eteläharju says, summing up the next steps.

Eficode offers advanced technology partnerships by giving an organisation like ILRY a vision of how mobile service platforms can help it better serve its members. It is not just a question of app building but also of having a vision of the service platform in the coming years.

ILRY app development in a nutshell: