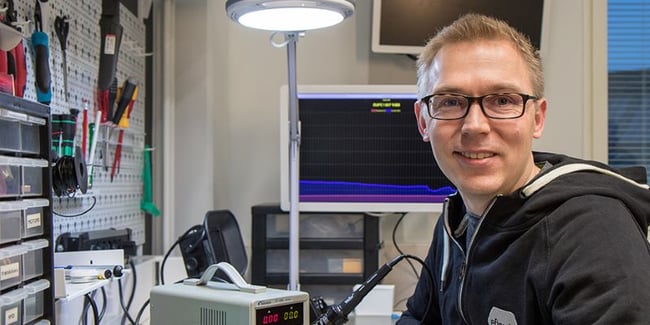 I'm the CEO of Eficode, but also the CEO of ePassi, one of the fastest growing companies in Europe. What does DevOps have to do with this achievement?

2019 started strong for ePassi Payments. In January, we became the most downloaded app in the Finnish app store. At the beginning of March, ePassi was named as one of the fastest growing companies in Europe.

I’m the CEO of ePassi, so you can say this was good news for me. As some of you know, I’m also the CEO of Eficode, a DevOps consultancy.

ePassi’s achievements at the beginning of the year proved two things.

ePassi and Eficode have the same CEO. Me.

The story of how I became the CEO of two companies begins with Eficode.

I set up Eficode in 2005. As the company grew, there started to be a demand for sports vouchers and lunch vouchers, which are commonly given by employers in Finland.

We were in the digitalization business. So we didn’t think paper vouchers were the most efficient way to do sports vouchers.

That’s when we started developing what later became ePassi. In 2008, we piloted the service. By the end of the year, we launched ePassi.

Soon after, we created ePassi Payments as a separate business, and a parent group over ePassi and Eficode. The name of this group is Tech Consulting Group (TCG).

The joint aim of all three entities is digitalization. Eficode enables digital services and software-driven business through DevOps, UX Research and design. ePassi is a frontrunner in digitalizing a legacy business. The parent group looks after the interests of both.

In practice, I spend my time in a 40:40:20 split between Eficode:ePassi:TCG. No week looks the same, but that’s the average in the long term.

How does that work?

The results speak for themselves. Both ePassi and Eficode are growing rapidly. As I see it, there are three reasons for this.

The first is the management team I’ve built at ePassi and Eficode. I trust them completely.

I’ve worked with many of them for over a decade and know that they can handle everything. This trust goes deeper: I trust everyone hired at the two companies. At both ePassi and Eficode, independent thought is the way forward (and is one of the pillars of DevOps). Trust is built over the years and proven day by day.

The second reason seems like the opposite of the first. My leadership style is thorough and detailed. I seek to understand fully. This is one of the reasons why my management team and technically-minded staff can trust me. A more hands-off approach would not build the same trust.

Last but not least, we have the synergy between the two companies. ePassi practices what Eficode preaches. At ePassi, we develop software according to DevOps best practice. This is one of the reasons why ePassi’s growth has been so rapid.

The story about ePassi being one of the top growing companies in Europe is actually two success stories.

The combination simply works. The lessons ePassi and Eficode have learnt is something we are more than willing to share with future partners. 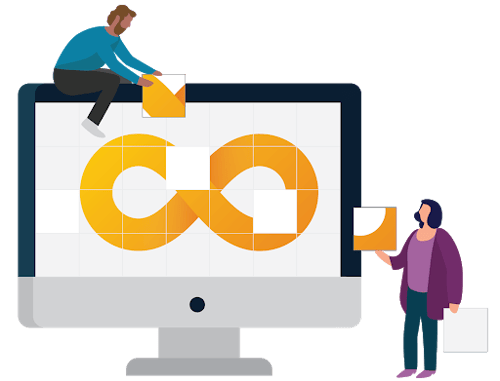