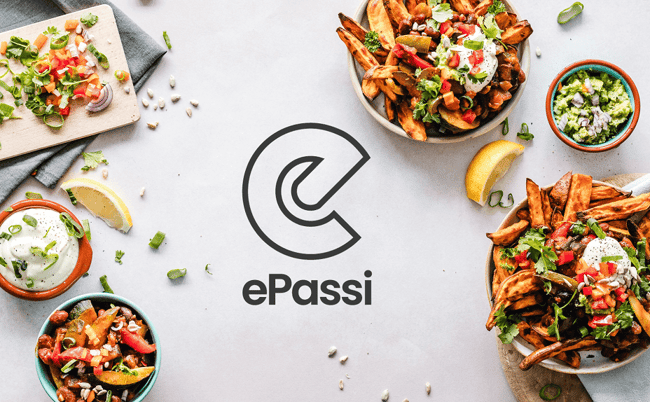 As ePassi’s businesses developed at a fast pace, they realized that a significant amount of time had been spent on day-to-day, repetitive tasks. In order to extract data to improve the decision making and operational processes, ePassi approached Eficode to automate the processes.

Eficode helped to start the journey with its Robotic Process Automation (RPA) Kickstart project. RPA can do repetitive work more quickly, accurately, and tirelessly than humans, freeing them to do other tasks requiring human strengths such as emotional intelligence, reasoning, judgment, and interaction with customers.

“Eficode’s RPA Kickstart was a great way to introduce RPA to the rest of the organization while also getting concrete impact to our daily work as well as to our operation and decision making processes. The RPA roadmap gives us a clear pathway for the future,” explains ePassi's COO, Alexander Yin

Expanding the business to multiple countries made manual reporting and data analysis time-consuming and arduous. RPA was needed to start the automation of daily tasks and make new business discoveries possible.

Eficode’s RPA Kickstart project began with a consultant facilitating a one day workshop. It was used to combine ePassi’s understanding of its domains with the consultant’s knowledge of the possibilities presented by automation. The outcome of the workshop was the identification of first steps and initial technology and tooling choices.

After the workshop the Eficode expert worked in close collaboration with ePassi personnel to create a base for future RPA activities. This included tooling selection, installations and automating critical needs with a real-time dashboard to replace manual daily reports of key business figures.

ePassi were able to avoid making any big investments in RPA tooling because they have been able to rely on Eficode as their trusted advisor. The project has given them the chance to gauge the value proposition of RPA, and has validated the business case for commercial tools should they wish to go in that direction.

ePassi is the first and most popular mobile payment method for employee benefits in the Nordic countries. The Finnish ePassi Payments Oy was established in 2007. It all started when a sister company, Eficode Oy, had a need for supporting employee well-being. Today, ePassi is serving thousands of employers customers in Finland and Sweden, and used by over 1 million users for variety of benefits.

ePassi is the first and most popular mobile payment method for employee benefits in the Nordic countries. 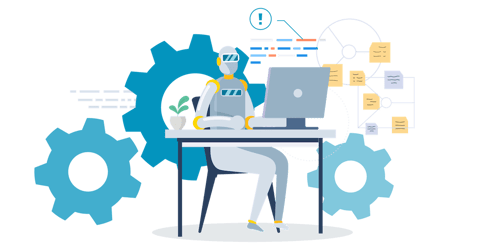 Why not give your routine tasks to robots?

Get the big picture of DevOps, read our DevOps guide