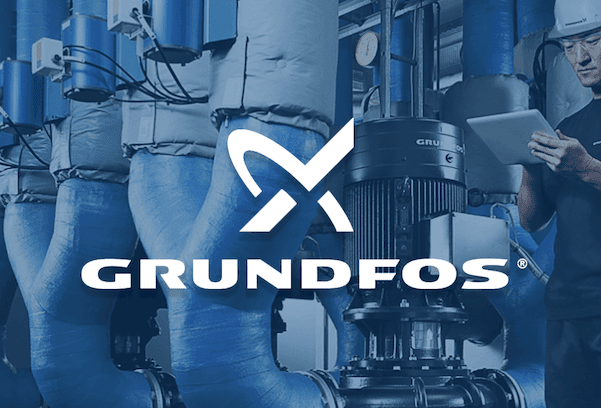 Grundfos and Eficode (formerly Praqma) have been close partners since 2007 and have a constant eye on the optimization potential of software development at Grundfos.

Approximately 100 software engineers in Grundfos are responsible for new software for each pump variant in Grundfos’ huge product portfolio. The software is used to program and control the pumps and Grundfos releases new versions once or twice every month.

In order to optimize resources, Grundfos wanted to find a method that could automate their processes.

“We wanted to save time and resources and at the same time increase productivity in our software testing. Eficode [formerly Praqma] recommended the open source tool Jenkins CI, which is the Continuous Integration server that continuously integrates all software bits from the software engineers. Next, we introduced automated tool-testing, so that we end up with a version of the software which, in principle, is ready for production. Where it previously took three or four months to conduct a manual test, it now only takes one week. We have optimized our resources by 300 percent and increased our productivity two to three times. These are measurable results that we are very proud of”, says Flemming Ask Sørensen, Project Manager, Grundfos

Grundfos is inherently unable to upload the new software for its products over the internet and thus cannot deliver software directly to production. However, Grundfos continues to keep a close watch for improvements in their development department.

“We started working with configuration management in 2007, because we needed a tool that could manage the software development in real time in India, China and Denmark - across time zones as well as borders. We were recommended to contact Lars Kruse from Eficode [formerly Praqma]. Three years later, we examined best practices in relation to automating the processes associated with software testing and here Lars and the rest of Eficode once again proved their worth. Their knowledge on Jenkins CI has been a very important element for the results we have achieved”, says Flemming Ask Sørensen

Since 2007, Eficode has been a permanent Grundfos supplier, and according to Flemming Ask Sørensen:

“Eficode’s strength is that they understand what we want. They have an enormous expertise in handling Jenkins CI and they are very quick to write plugins that work and drive the entire testing process in the configuration system we have chosen. We are in daily contact with Eficode and they are outstandingly good at taking care of things quickly. We greatly appreciate that.”

“A further advantage with Eficode [formerly Praqma] is that they have other similar customers with challenges that we might run into one day. Eficode is a center of excellence and we all contribute input to the Continuous Delivery method. Therefore, there is a great deal of experience exchange that comes with the package we buy from Eficode." 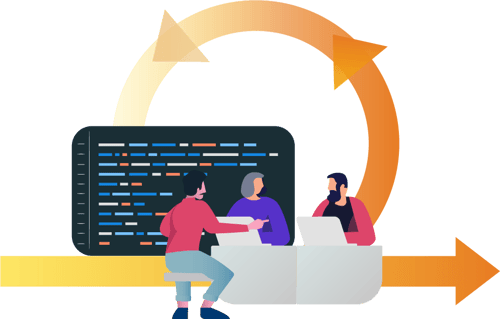 Create value in every commit with Continuous Delivery