How automatic testing provided Metso with a competitive edge 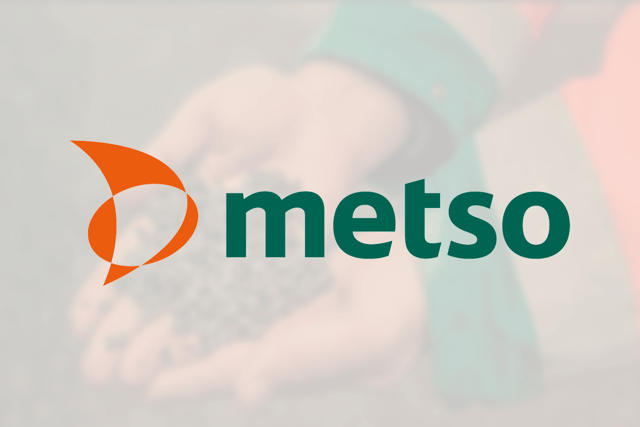 Eficode helped Metso to cut off extremely time consuming and ineffective processes with automatic testing to ensure a competitive edge.

To pioneer, you need to be able to re-iterate quicker than your competition

Metso went from no testing to automatic testing, allowing a major increase in effectivity and improvement of quality. Additionally, this translated into a competitive edge as their product was improved across their systems from I/O cards to UI system.

Through a system called Metso DNA, the customers of Metso are able to control their industrial processes. The system is, for example, used on ships, power plants, and paper mills to do anything from controlling individual machines to performing process automation across the entire facility. Needless to say, there is no room for error.

The collaboration between Metso and Eficode started with a need for automatic testing of their I/O cards. Previously the testing of I/O cards was done manually in order to secure that none of the cards were malfunctioning. An extremely time consuming and ineffective process.

Eficode helped Metso automate this process by creating a system where the I/O cards are plugged into a rack connected with a customized programmed Robot Framework in order to run, analyse and extract the data output in a simple and understandable manner.

Now, Metso can test dozens of cards in a less than two minutes and get full reports sent to a centralised place, making the data available in real time. Due to the success of the initial I/O card project, Eficode was asked to implement automated testing into the Metso DNA system at UI level.

From one project to another

The UI project began by providing Metso with a proof-of-concept version of a test automation system. Metso received a demo product that communicates with the Metso DNA system and tests the application automatically. This made the functionality of the exact idea concrete to everyone involved. Eficode got to work on the features of the testing system to create a functional and practical system that covers the entire testing phase.

The benefits of our work are not only visible in the automation of testing and significant reduction in time spent on quality assurance. The quality of this top-priority Metso product is also improved when error screening does not have to rely on human vigilance. Furthermore, implementation costs are reduced.

"We see the benefits of the project as increased effectiveness and improved quality. These translate into a competitive edge.” Mika Karaila, Manager of Research Programs, Metso Automation

The Metso DNA is a control system for entire factories. Therefore, it is vital to them being able to monitor the machines real time. The system allows the users to control and monitor machines throughout the factory such as particularly high pressure pipes and the airflow of the pipes overall.

The data they could then see through the UI should have been everything that is going on in the factory from machine to machine, for example when it came to pressure. There is high pressure in the pipes and all the air pressure comes from one place, meaning they need to be able to monitor the pressure. They can check the pressure throughout the entire factory and set limits in case the pressure rises too high, and what should be done about it in case that happens.

The result was a complex system with a user friendly UI. It was a framework offering Metso’s customers to make their own individual metrics and dashboard based on the I/O cards runnings behind the system. The UI was created based on a webpage where the user can drag and drop different features from the entire manufacturing system.

Real time visibility over tens of thousands of tests

Metso got a little taste of the principles of DevOps: transparency of software production and real-time monitoring. With testing procedures tuned into the spirit of DevOps, everything can be traced and compiled into statistics. Test information moves directly into the system, which then compiles test reports automatically.

The status of tens of thousands of testable segments may now be viewed live. Metso can now see whether the test targets have been changed during testing, what has been tested, what has not yet been tested, and which tests have failed. 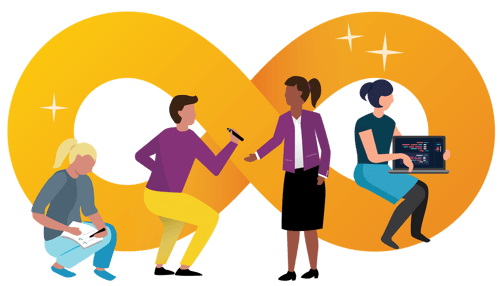