Parkkisähkö wanted our Digital Builders to give their in-house teams what they needed to see the renewal through to the end. 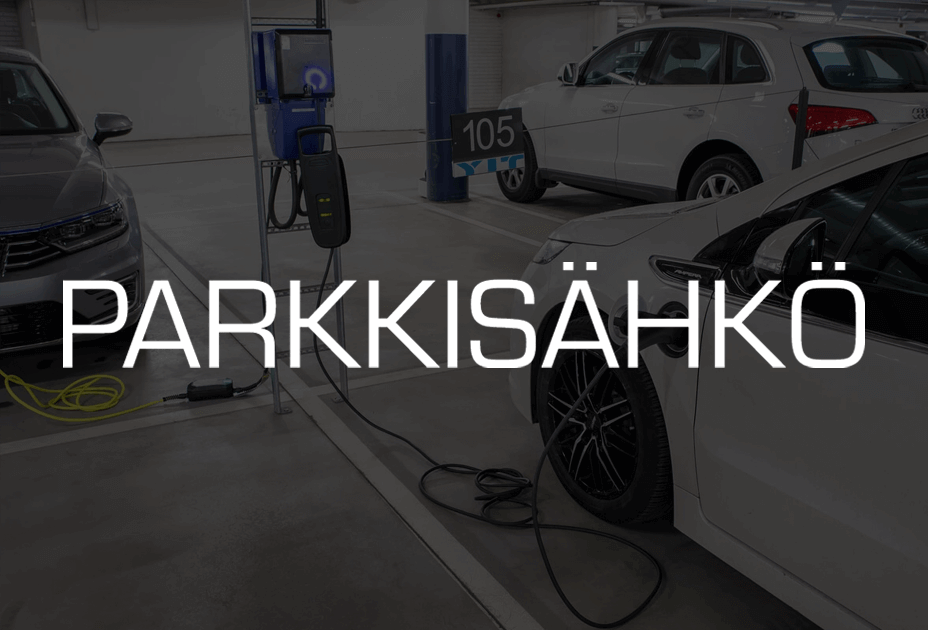 “Eficode helped us in either of two ways. They either saved us a significant amount of time, or, without them, we wouldn’t have gotten this project off the ground at all.” - Santeri Oksanen, Product Owner at Parkkisähkö

Without them (Eficode), we wouldn’t have gotten this project off the ground at all.

Parkkisähkö finished a mobile app in React Native without any previous experience of building a mobile app with that library. They achieved this with the help of Eficode's end-to-end Digital Builders process, including Design, UX Research, and Software consultancy (with a dash of DevOps).

Parkkisähkö (‘Parking Energy’) is one of the world’s largest parking electricity operators that produces electric vehicle charging stations for public and private parking garages. They pride themselves for their innovation.

The company already had a functioning mobile app, but it had become unmanageable, meaning development had become slow and cumbersome. In addition, the app’s customer experience had become outdated. Nobody at Parkkisähkö had a working knowledge of Corona, the language used for the app. One-off customers were increasingly using NFC tags to register for a charging station, which is more costly for Parkkisähkö than users registering via the app.

Also, with an unmanageable app, Parkkisähkö couldn’t communicate with their customers about new features.

Eficode was brought in to jump-start the build of a new mobile app with UX & UI design, software, and DevOps expertise. We joined forces with Parkkisähkö’s technical team to give them the right advice on tools, architecture and best practices, so that Parkkisähkö could easily complete the application and pursue further development and upkeep on their own.

Eficode made additions to Parkkisähkö’s brand guide so that it had all the UI elements needed for mobile. Eficode then drew up user flows with the client, the development team, and the product owner, highlighting problems that might occur further down the line, thereby reducing the amount of development iterations needed.

This work took into consideration the needs of the end user from the get go, including benchmarking of competitors. The iteration of design and development could have snowballed without having the user in mind right from the start.

Parkkisähkö wanted to gain the knowledge they needed to build the app successfully themselves.

Which is why Eficode created the project structure for Parkkisähkö’s in-house team. Eficode also helped justify the right tools and the right libraries that needed to be used for the project.

From the beginning, a major goal was to keep the development on the JavaScript side of things as much as possible to allow for development with existing in-house skills. For this reason, as the initial navigation solution proposal, React Native Navigation was replaced with React Navigation due to the latter being a 100% JavaScript implementation.

Another cornerstone decision was to build screens with an existing UI library. Deciding between React Native Elements, Paper, and Native Base, Native Base was chosen as the way to go. For Parkkisähkö, it gave the desired leap in mobile app implementation speed while supporting UI design customization with Parkkisähkö’s own design tokens, especially the new brand colors.

Eficode's Agile Coach and project manager looked after the smooth running of the project so that everyone involved in the project was using Jira optimally and working well together. He also helped the team in solving problems as they arose to ensure the project would not cross the limits set in the project plan.

Eficode set up a CodePush which enabled automatic updates, thereby bypassing the official app store processes. This gets application updates to users right away as soon as they open the application.

“The CodePush Eficode set up for us has made it a lot faster for us to bring information about new charging station features to our customers,” tells Santeri.

Last but not least, Parkkisähkö’s team was trained by Eficode in test automation, an element of DevOps which introduces automation into the development process. Test automation allows code to be tested 24/7 and leads to higher quality.

Following Eficode’s input, Parkkisähkö successfully developed the app. The app is now live and easy to manage, and gives Parkkisähkö’s customers real-time updates about what to expect from a charging station. It also gives one-off users easy access to charging stations, which benefits Parkkisähkö and the environment.

The best people flow for the world's cities

This is what Vaisala’s new Design System looks like