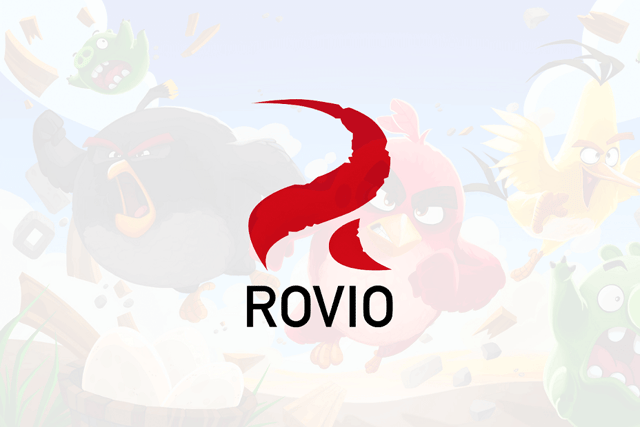 Rovio Entertainment, having risen to worldwide fame due to its Angry Birds characters, creates solid results. Eficode’s DevOps team was given the honour to help Rovio produce games even faster, while actively answering to the business requirements.

Rovio Entertainment wants to keep players’ fingers busy far into the future by continually bringing increasingly insightful games and other products to market.

The people at Rovio had identified a need to adjust various processes and improve their effectiveness. The game development functions were already in good condition, but the organisation’s rapid growth had not allowed enough time to adapt all the processes to the ways of a big game house. It was felt at Rovio that extra muscle was required for scaling up production. Furthermore, preparations had to be made for future growth spurts.

At the same time, the business side places its own heavy demands: prototypes need to be developed so that game ideas can be tested quickly, and promising games must pass through the pipeline swiftly to numerous different game platforms.

The untangling of the knot began with an intensive planning phase. The correct, production-hindering problems were sought in unison and the overall solution was divided into easily approachable pieces. Then we rolled up our sleeves and got down to work.

Together with Rovio, we set out to build a software production line that rapidly turns a game idea into reality. Because of this, game recipes can be translated for every device intelligently and with less errors. In this way, developers can concentrate on the game in peace without worrying about the products’ functionality on different platforms. Also, a dedicated system is being developed for the management of the hundreds of game variants aimed at different customers and devices.

Naturally, according to the spirit of Eficode, all kinds of obstacles are cleared out of the way of developers’ work, and an extra boost is achieved towards carrying out unit testing, build automation, and other proven practices for the good of software development. This will reduce unnecessary manual work, accelerate prototyping, and improve the conditions for developers’ creative work.

Get in touch with us to talk about software production lines and DevOps transformations. It'll make our day. 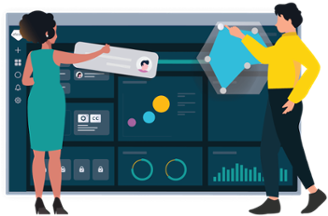