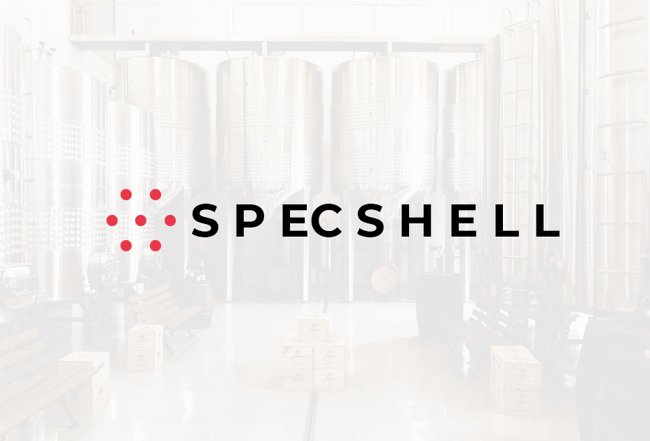 Being a successful start-up requires more than the right idea and good timing; if your product includes software, then it also requires a software development strategy.

Like most other start-ups, Specshell is founded on an innovative idea: by utilizing in-situ spectroscopy, they had cracked the code to monitoring crucial stages in the process of brewing beer. Two of the largest Danish breweries alone can save over 30 million euros worth of failed beer production every year by applying the algorithms and monitoring equipment that is under way in Specshell’s labs. But, to release its vast potential, Specshell needed software to process the large volume of data that would feed the complex algorithms they had developed.

With very little knowledge about software in general and software development processes in particular, Specshell decided to employ a computer science student programmer on a part time contract.

“Specshell approached us through a common friend and asked us to help formulate the job ad for a student programmer, but with our insight into the magic of software development, we feared that the work at hand was dramatically underestimated and far too complex to be coped single-handedly by a part time student programmer.”

In the end, Eficode offered to find a suitable student programmer, lay-out the software architecture, build the continuous delivery pipeline and guide the student programmer until she was capable of building up momentum and navigate the direction herself.

“Lars Kruse understood our business idea from the very beginning and gave us a very generous offer on consulting. We chose to work with Eficode [formerly Praqma] because their consultants know coding processes, tools, and strategies to perfection - and just as importantly: they are excited to work with start-ups.

Over the course of roughly three months Eficode hosted the student programmer, who had unlimited access to two designated consultants from Eficode. They helped the young programmer clarify Spechshells’s needs, shaping a suitable system architecture and a protocol for exchanging data. As a result of this process, Specshell now has a unique foundation code base that their own staff can continue to develop. But most importantly they also have a continuous delivery pipeline; complete - but inexpensive, since it’s built solely on open source technology and best practices.

Christian Nybo looks back on the process:

“Eficode [formerly Praqma] helped us move from a separate algorithm to specific digital solutions that are the basis of the critical data processing stage of the product. With the viable software, Specshell has been able to demonstrate a functional system and we have now received additional funding that will allow our start-up to move from proof of concept to approaching the market."

On the question of why Eficode find it interesting to offer counseling and consulting services to start-ups at a price that seems ridiculously inferior to what it’s actually worth, Lars Kruse laughs and throws a quote from the DevOps bible ‘The Phoenix Project’: “All unicorns were once horses” and elaborates:

“All the successful unicorns that we praise and are impressed by today, Google, Netflix and Spotify, all took DevOps and continuous delivery very seriously right from the beginning when they were just small start-ups. We believe that implementing continuous delivery as a concept is a prerequisite for potentially becoming a unicorn. Becoming best friends with horses that later grow to become unicorns is an investment we believe in."