From vehicle manufacturing to a technology-first enterprise 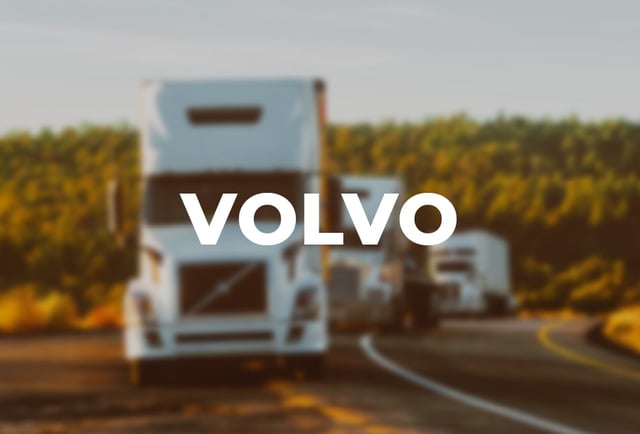 Samuel Alinder from Volvo Group and Mike Long from Eficode gave a talk on their journey to transform how Volvo Group delivers software at auto:CODE in November 2019. Here are some highlights from the talk.

How did Volvo make the transition to Continuous Delivery and DevOps?

Volvo first introduced software to their production line in the 1980s. In the beginning the development team was small and siloed off from the rest of production. The main challenge in the early years was figuring out how to incorporate software into a production lifecycle management system based on physical parts.

But in the late 1990s and 2000s a new set of much bigger challenges emerged due to the increasing amount of complex software that was required in the vehicles. Familiar embedded software problems around testing and deployment to the production environment placed increasingly onerous demands on the IT department. And by now the initial team had become seven teams, all operating in their own silos with different sets of tools.

With backlogs piling up on the development team, management realized that they needed to find an agile solution for software delivery. They decided they needed to start practicing continuous integration. The question was how to implement CI in their embedded systems. How could they continue to ensure safety while increasing the frequency of deployments?

The first thing our consultants did was an assessment of Volvo’s current DevOps maturity. This is a deep dive investigation by our experts on the status of the processes, systems, and tools to find out if they are fit for purpose.

Of course, the major challenge they found was the fact that development was siloed across seven teams. These teams were barely communicating even though they were developing software for the same vehicles. Some of the teams were even using different version control systems. We then did some value stream mapping to find out how the software was being delivered to production. How were the teams building, testing, and deploying?

The findings showed that nearly all of the biggest pain points could be attributed to inconsistent tooling. Based on this we decided to create a solution based on common IT infrastructure built on Git, Jenkins, JFrog, and Atlassian as a basic foundation for all of the development teams. The next step was to found a separate continuous delivery team to work across the various silos and break down the barriers between them.

When the teams started using the new tooling according to standardized processes the management saw an immediate increase in productivity and employee morale. The silos started to disappear shortly after and a much leaner team began to emerge. Within a few weeks the backlog had reduced back to manageable levels.

Volvo is now able to anticipate the next phase of software complexity e.g. self-driving cars, from a position of preparedness and strength. The teams driving development now have the confidence to scale their new processes up to eliminate traditional concerns around systems admin, budgeting, line organization, and IT operations. As early adopters of continuous delivery and DevOps Volvo have developed the capacity to deal with the next generation of software delivery challenges.

Watch the full presentation:
From vehicle manufacturing to a technology-first enterprise - Enabling a software-driven business

Volvo was the world's second largest manufacturer of heavy-duty trucks in 2016. Today, they produce, distribute and sell trucks, buses and construction equipment, as well as supplying marine and industrial drive systems and financial services.