What’s all the fuss about DevOps careers? 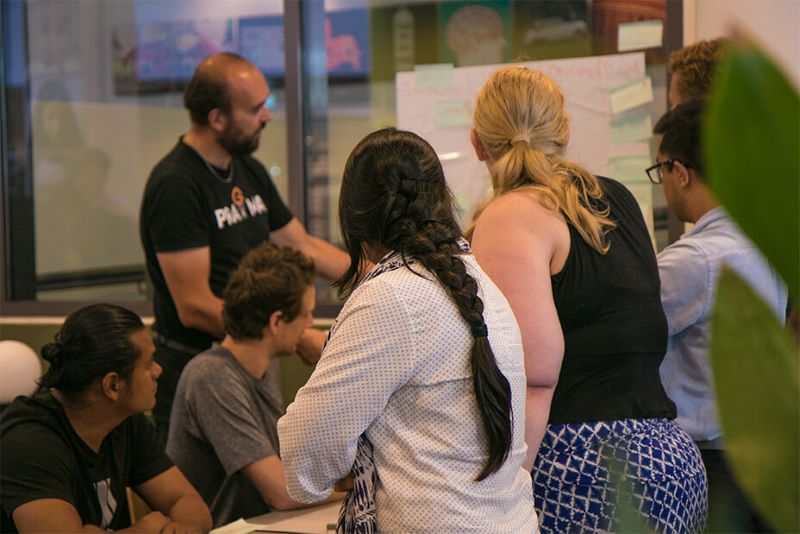 As careers in DevOps become ever more popular, we take a look at what working as a DevOps consultant at a Nordic company in particular has to offer.

Most people in software have heard of DevOps, and one look at a jobs site will show you that there is a whole lot of opportunity in this field of software development. Why all the hype?

We're a Nordic DevOps consultancy making waves in Europe. And we know a little something about DevOps.

DevOps as the catalyst for happy people

DevOps is a software making philosophy that is sweeping across industries because it brings products to customers faster than before without compromising on quality. This is thanks to automation and cultural changes that involve relevant people earlier in the process of making software.

When DevOps is done well in an organization, it means teams have more independence to deploy frequently. They are empowered, which makes for a happier work environment. Commitment to Agile ways of working allows for more creativity too, as opposed to carrying out a pre-agreed plan for software which may have been ill conceived to begin with. Automation also drives down repetitive work and is interesting to work on in and of itself.

There is no DevOps without a thirst for learning

At the core of DevOps lies the concept of continuous learning. This is because optimising a process cannot happen without some manner of a beginner’s mind. As technologies and organizational priorities change, so the rhythm of DevOps is constantly optimised. Eficode’s top recruitment criteria is a willingness to learn: a candidate’s trajectory of growth as opposed to the skill set they come to us with at the interview.

“The company is very supportive of my learning, that I can take courses or learn new skills,” tells Daniel Bruzual, a Senior DevOps Consultant at Eficode’s Munich office, currently based at a large bank.

This drive for continual learning makes being a DevOps consultant all the more exciting. You’re not only knee-deep in a technological trend that will only continue to pick up speed as business’ reap the full rewards of automation. The nature of the work itself is very rewarding for those who like variety and who are hungry to learn.

When DevOps gets political

It’s when placed at a client as a DevOps consultant that you take your communication and influence skills to the next level. Software creation involves people as much as it does technology, and it is often in cultural areas where the most inefficiencies happen, with bad habits and clumsy handoffs slowing down the entire process.

Mediation is best learned at the job, and the role of a consultant is inherently political. Taking on a consultancy position is a great way to hone these skills. These soft skills are also but some of the skills that Eficodeans regularly teach each other as they come back to the office with new battle stories.

Working at a client means you get to see a lot more of the world, and by that we mean a lot more different industries, personalities, and company cultures. While always being able to return back to home base.

In conclusion, DevOps is constantly developing in interesting directions, spreading its reaches further into the product development process, with Design Systems entering the fold and ensuring that repetition is removed there too, setting creativity loose. This brings developers closer to the design process, making their jobs not only easier and clearer, but also more rewarding.

Word has spread that the Nordics are onto a good thing when it comes to a culture that fosters people who are content. In 2019, Finland, the country where Eficode is headquartered and where the consultancy began back in 2005, took the top spot for happiness in the World Happiness Report. Out of the top five, four countries were Nordic.

Although a medium-sized IT consultancy can’t claim to be the only source of Nordic happiness, many of the factors that make societies so stable in the Nordics have been emulated in our humble company culture.

Eficode does not value hierarchy, with top management treated on an equal footing to any consultant with an opinion to share. The CEO and top management sit in an open office. Nordic culture is known for being honest (we don’t have much open corruption, at least) and at Eficode this is very much a value in our company culture, with the company’s unofficial slogan being: “no bullshit, just results”.

“Years ago we presented our organization chart upside down, with the leadership at the bottom and the rest of the team always on top of us,” explains Heikki Hämäläinen, the Head of DevOps and a member of the leadership team at Eficode.

“The purpose of this was to illustrate that the leadership team only enables everyone to be successful in their work and supports them wherever we can. This is a principle we have stuck to,” he continues.

More Nordic values: Personal freedom and a laid back attitude

Personal freedom and a laid back attitude are also running themes in how Eficodeans, as we like to call ourselves, typically operate. Different technologies are embraced and time to experiment is a must during the automation revolution where technologies are changing fast and you can’t trust a vendor’s word for it. Rather you have to give it a go for yourself.

“I get a lot independence in managing my relationship with my customers,” comments Daniel. “There is a lot of flexibility, and that I have the possibility of travelling and visiting my family. And taking a break when I need it.” he continues.

Eficode recently joined forces with Praqma, a ‘different breed of IT consultancy’ headquartered in Denmark (the country that won second place in the World Happiness Report, by the way), where consultants’ time, when they’re not at a client, is devoted to learning. This makes for a dynamic place to work, and the similarities in company culture is one of the reasons why Eficode acquired Praqma and the two companies are continuing on their journey together.

“Leadership needs to share the company vision with the team and where we are going. But how we get there is not that important, that is something for us to figure out together with everyone on board,” Hämäläinen says about life in a changing DevOps landscape.

To get a taste of what working at Eficode is like, look no further than Humans of Eficode, which is a channel for Eficodeans to tell stories about their lives. The first video story was about Daniel who is based in a large bank in Germany as part of our Munich office. Daniel mentions the freedom to travel and take time off to see his family in Venezuela as one of the main benefits of working at Eficode. 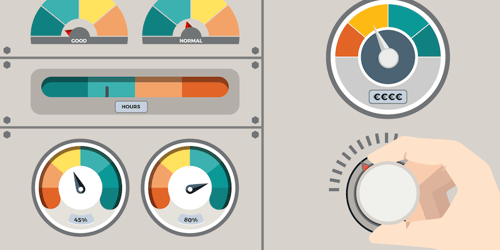 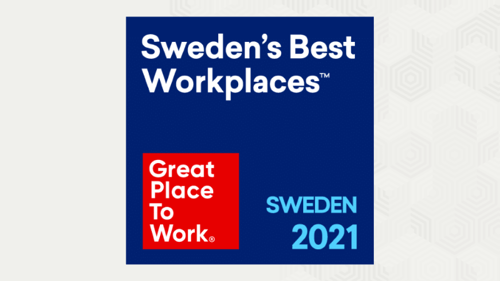