How we renewed Eficode's company values 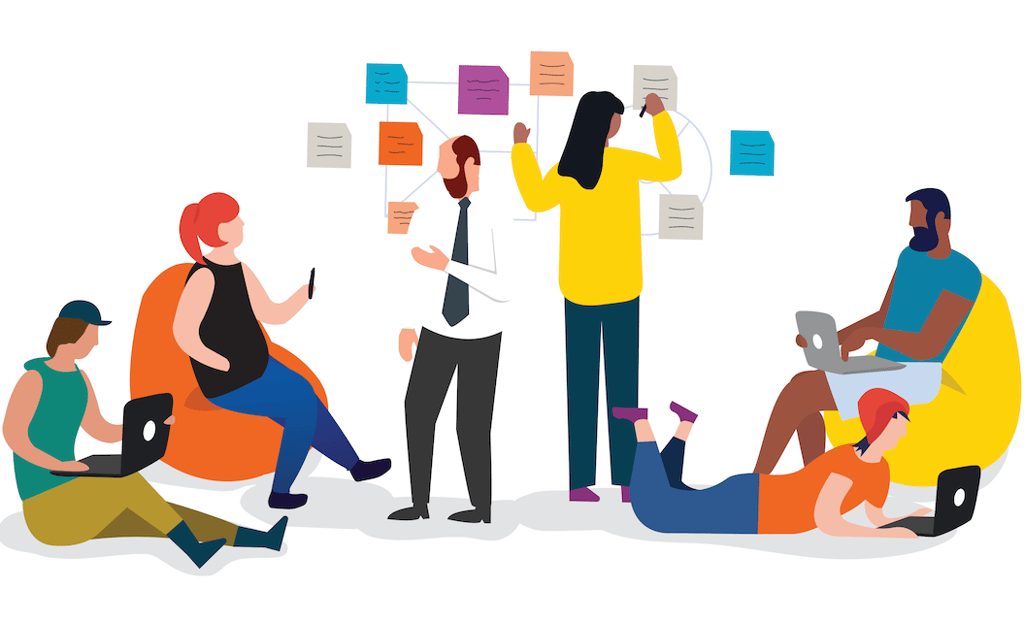 Workshops, feedback, and countless post-it notes: Discover how our company values were redefined by those who live and work by them – our very own employees!

In many ways, Eficode’s value renewal process has been my personal Sagrada Familia. Though perhaps not as meticulously planned as Gaudi’s masterpiece, there is one crucial difference to Barcelona’s most famous attraction: we actually managed to finalize this creation as one big joint effort!

But how did we end up committing a massive amount of hours to this cornerstone of our culture? And was it worth it? Here’s the story behind what happened…

It was clear from the very beginning that we wanted to listen carefully to our employees throughout the entire process, as we sought to build Eficode values based on our own core principles.

These are something that already exist in the organization today, guiding everyday behavior and decision making. That meant instead of “creating” values from zero, our process focused on discovering and summarizing these cultural elements into a written format.

Of course, to be able to build on what we deem most important in our everyday work, we first needed to find out what is most important to all Eficodeans. What is it that we truly value today?

This investigation consisted of two major elements: value workshops within the teams and an employee experience survey.

In the workshops values were discussed thoroughly, with team members actively encouraged to share their views. My only role was to make notes and facilitate the workshop by providing the overview from the pre-assignment, which was a core value survey.

By the end of the workshop process, the team had come up with value sentences that were unique to that team’s daily life and interaction with both one another, and with the customers.

To ensure we were aware of the most meaningful elements for our people at work – and really provided a chance for each and every employee to influence the process – we conducted Eficode’s Employee Experience Survey (a Siqni survey) to discover just what ignites the fire in our workers.

Expanding the team – and our efforts

During the value renewal process, a lot happened. We were recruiting hugely and merging with Praqma when the coronavirus pandemic suddenly hit, heralding the arrival of remote working.

The value renewal process was put on hold during the integration to allow us to learn more about each other first. For myself as an HR enthusiast, it was of course hugely interesting to compare Praqma’s values to the input I’d already received from the teams.

After all of the team-based value workshops had been completed, we sat down together with the management to discuss the process, along with carrying out a few exercises. It’s fair to say the consumption of post-it notes during this was almost as much as the amount of toilet roll that was panic bought during the coronavirus lockdown!

After further work, we felt ready with the first set of values. However, we were still not absolutely certain that we had been able to summarize the most vital points under the four value statements.

Had we missed something essential? Are the words used understandable? Do they even resonate with the employees? There was only one way to find out: by asking them!

As we were determined to ensure everyone’s voice was heard, I ended up conducting 21 value feedback workshops during the summer with all of our teams. Oh, how I enjoyed these meetings!

I’d hoped to hear honest comments in these, and I most certainly did – even though the values had already been generally very well received. After several workshops the feedback started to have similar elements and suggested improvements, such as removing a specific buzzword or including more teamwork elements. Finally, things were clear for all.

Bringing it back to the team

Based on all the great feedback we received, some fine-tunings were made. Then, in early October, the final values were communicated for everyone to take on board.

So far the feedback has been good, and it seems the devotion and time spent on this important process has most definitely been worth it!

My Sagrada Familia is now built. So it is time to start the next steps: inviting visitors to see the place! Implementation activities will soon follow, so stay tuned for more details! 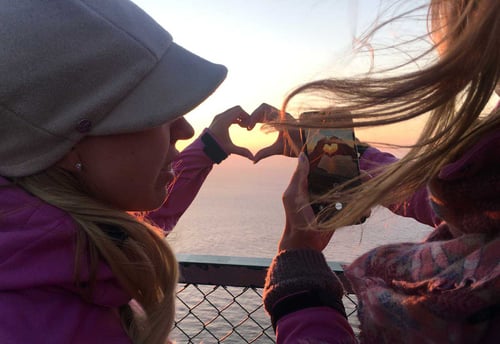 Supporting our people during COVID-19 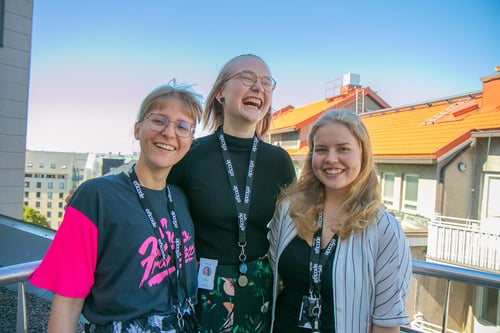 A two-week introduction to the IT-world