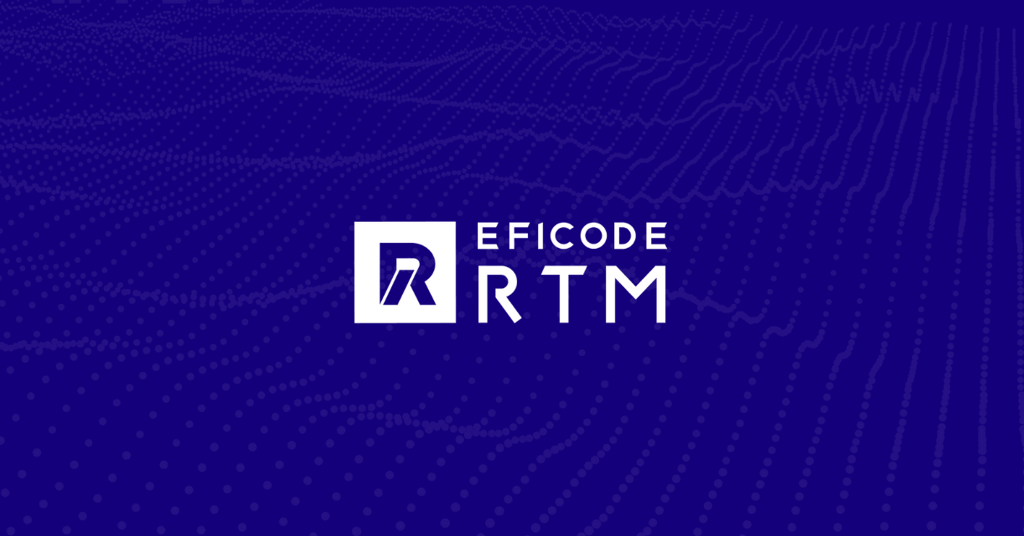 By popular demand, we implemented nested groups support for RTM. This means that groups can now be added as members of groups. For example, you can now model the structure of your organization using nested groups. The feature can be turned off/on in the configuration. For large instances, the nested groups can be very resource-intensive, so caution is advised. Be aware that using nested groups also requires support from the tool the users and groups are being synchronized into. 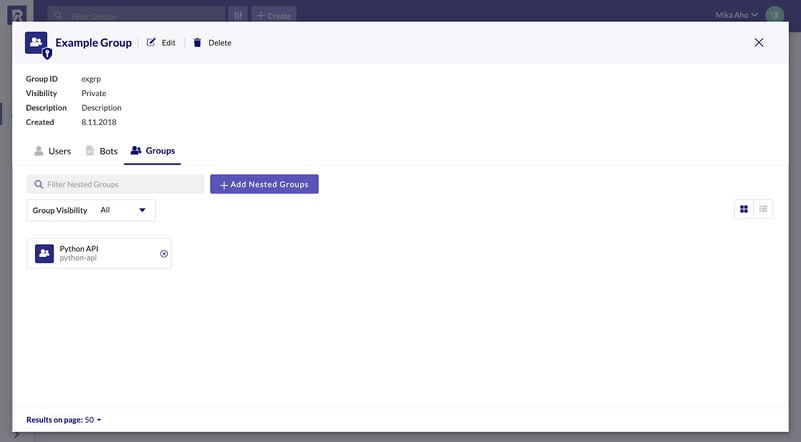 The group management view now allows the nesting of groups

RTM now supports creating local external users. External users are limited access users who can only see their own user and groups that they are a member of. In addition, the external users have an activity period, which means you define a date when the account becomes usable and when it gets automatically disabled. This way, you can easily, for example, give access to an account to a consultant for six months and not have to worry about having it linger as active, eating up your licenses or potentially breaching security. The limited visibility ensures that a user cannot see groups or users it's not allowed to see within RTM. The activity period can be edited on the fly if needed. 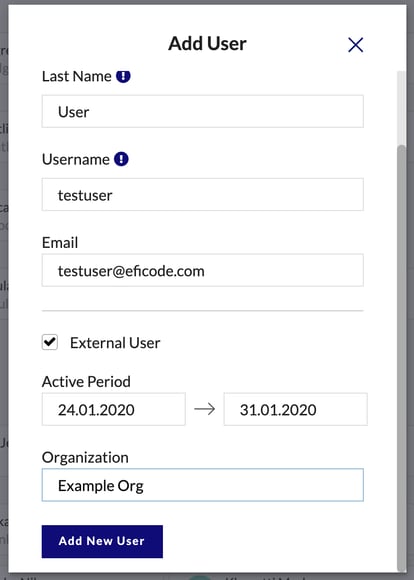 Let us know if you have any questions and we’ll be happy to help you! Contact us here.