DevOps is no longer a new and hip concept, but rather has a proven track record in enabling business agility and performance.

There are many misunderstandings around DevOps and these hinder organizations from reaching their full potential.

One way to explain DevOps is that it started from the notion that Development and Operations were in functional silos with conflicting goals. This leads to the so-called chronic conflict between Dev and Ops which leads to bad business outcomes due to handovers, excessive bureaucracy, and lack of autonomy. DevOps calls into question the entire traditional development processes.

The DevOps movement has broken down those silos but is thirsty for more. It has moved beyond just covering Dev and Ops, and beyond a grassroots movement into the mainstream enterprise scene.

DevOps is now about product management, site reliability, technical excellence, and healthy company culture. The most important thing about DevOps is to connect feedback from end-users in production environments to development teams, such that they are able to react to market conditions and out-learn their competition.

DevOps is an umbrella term covering everything from hardcore engineering work to product management. Thus, it is a misunderstanding when a job posting goes up for a DevOps engineer and they’re expected to just do cloud work, or polish up Jenkins pipelines and testing environments in the corner.

While these focus areas are important, the impact they have will be limited.

Instead, DevOps is about establishing a culture of continuous learning and experimentation so that businesses can deliver the most value to their customers: quickly, safely, and efficiently.

There must be psychological safety in order for teams to function at a high level. One way to address this is through blameless post-mortems. Incidents are turned into organizational learning rather than an opportunity for blame games.

The Westrum Typology of Organizational culture can measure your culture, and give some pointers on where you can improve. This is the baseline requirement for improved collaboration.

But DevOps is also about tooling and technology. Pay attention to opportunities for automation and prioritize them at least as high as feature work. As Gene Kim puts it “Improving the daily work is more important than doing the daily work.”

Engineers should have the technological guard rails to allow them to experiment without fear of breaking production. This enables a culture of continuous experimentation.

These guard rails come in the form of automated testing and deployment pipelines. They optimize the entire value stream for flow from engineering to end-users. This requires a high level of tooling and continuous attention to improving your software delivery capabilities.

All in all this provides organizations with the technical and cultural capabilities to build autonomous teams of motivated individuals, which is a core tenet of Agile software development.

Infrastructure as code in the cloud

Cloud and containerization can help test both process and product as you can spin up entire clones of your production systems in order to test if you can deploy and if your application still behaves as you expect it to.

Containers also help with immutability and no longer do you have to suffer from having tested on the wrong thing or having servers that you tend to as if they were little customized and frail gardens.

Instead, build containers and throw them away when you’re done with them. This infrastructure as code approach enables reproducibility, reusability, and traceability. Production environments can now scale more easily. You also get a shortcut to providing engineers with on-demand environments, which will shorten feedback loops tremendously.

Depending on your scale and your focus area, this tooling can either be maintained locally by a platform team or outsourced to third parties, such as our own Eficode ROOT DevOps platform team. Eficode ROOT delivers a full DevOps tool stack, completely managed, either on-premises or in the Cloud. This can help you focus on business differentiating products and features instead of tool maintenance.

A high-quality DevOps platform can be extended to the organization’s needs with a Development and Design System. Design Systems help teams:

DevOps at scale through a team-first approach

The most common blocker of the value stream from engineering to end-users is inter-team dependencies. If a team is unable to independently release their software, whether to internal or external customers, they will lose motivation and the ability to react to user feedback.

This means that any DevOps transformation – a concerted effort to adopt DevOps tools and practices – must be focused on enabling team autonomy.

This does not mean that teams will not be aligned. Rather, it requires focused investment in making organizational goals and values clear, so that the teams are able to pull in the same direction.

Teams will be able to support the common mission through the products that they own and can release. They will then have control over the impact of their deployments, reducing the risk to unrelated parts of the system and maximizing end-user value.

You will be reaping the benefits of DevOps along with other high performers.

Would you like to know more? No problem. Download our free DevOps guide and get yourself started on the path of efficiency. 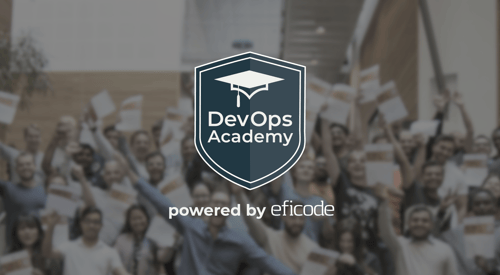 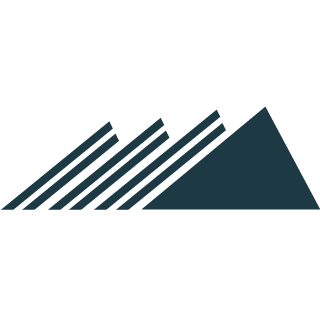 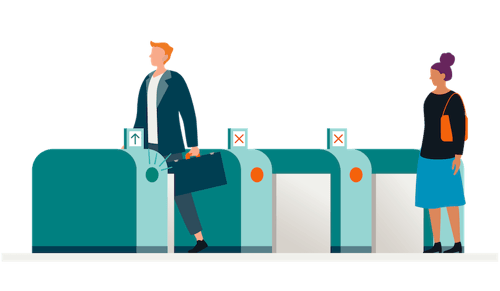 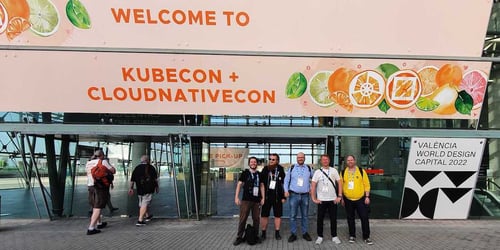