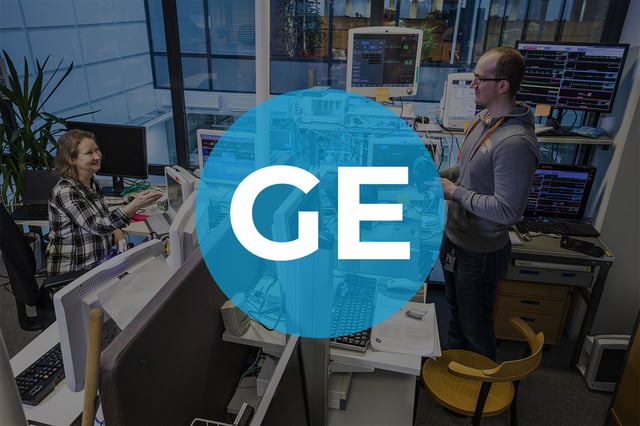 Eficode worked with GE Healthcare (GE) to harness test automation and reduce the bottleneck in their product development.

GE Healthcare (GE), a global medical technology and life sciences company, develops patient monitors which give doctors and nurses a patient’s medical vital signs via sensors and a screen display. The devices need to be verified according to regulation requirements set by governments and other bodies. These regulations see to it that the devices are functioning as expected and are not likely to cause harm to patients or clinicians.

The company was initially only testing manually. They then boosted their performance by automating a major portion of their verification process.

Verification can take a while

Previously, when all testing was manual, the verification phase could take up to half of the total time allotted to a project.

GE wanted us to assess their work to make sure they were on the right track, and to get concrete proposals on how to proceed with the test automation project.

The first step was for Eficode to complete an assessment and provided GE with a list of 18 concrete actions, in prioritized order.

Robot Framework as the tool of choice

We recommended that they would continue implementing test automation with Robot Framework, as in their case (and in many others) that is the best tool available for this purpose, helping the whole organization to understand what is being tested. This is because Robot Framework allows test cases to be written in natural language.

One of the concrete actions listed in GE Healthcare’s test automation roadmap was to train people in how to use Robot Framework. Eficode provided hands-on training sessions for their staff on site.

However, soon enough it became clear that implementation of test automation would not proceed fast enough with GE’s teams alone. They then requested for external experts to come on board in order to boost performance. They wanted an ongoing product development project to reap the full rewards of test automation as soon as possible.

For that reason, a dozen test automation experts, including experts from Eficode, started developing test automation at GE together with GE’s own personnel. While seeing through the development, Eficode's experts removed obstacles and highlighted opportunities to improve ways of working. 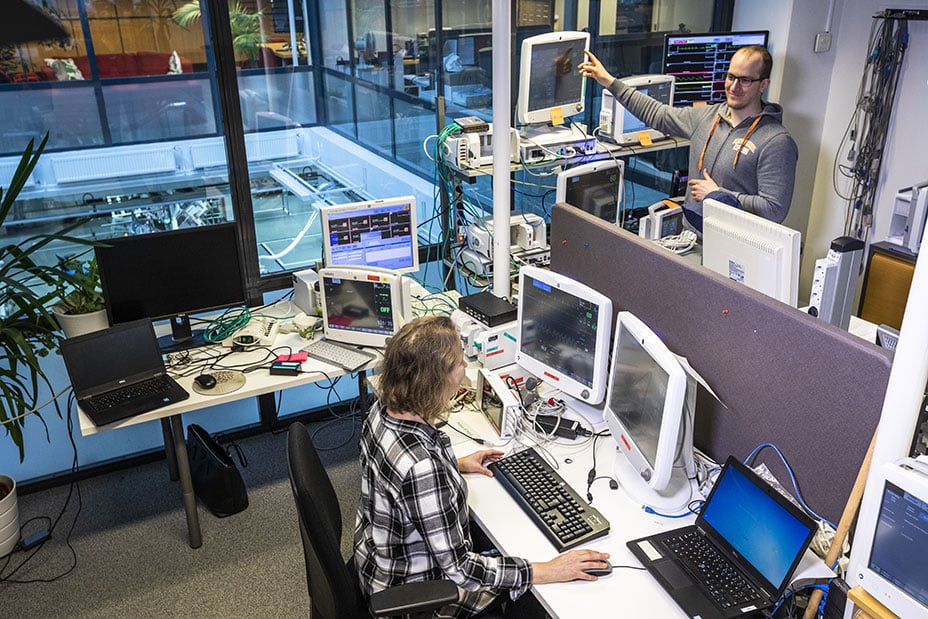 Together with GE Healthcare, we’d implemented 10,000 tests that each took a couple of weeks to execute for a single product variant.

GE also reached its target for the proportion of automated/manual tests in the verification phase of product development.

Given half the time goes to testing, test automation saved several months of time in the verification phase.

As the new process meant that more testing was done during development, there were much fewer problems found in the verification phase. The investment had been significant, but as the verification phase was much shorter than before, sales could be started significantly earlier than what would have been possible without test automation. This helped the performance of those business units.

So far, the test automation journey in GE Healthcare has been fruitful. There have been great achievements along the way! Still, there is much more that can be improved and accomplished.

By automating their verification efforts, GE is making sure they can put more focus on creating useful new features for their products. Thereby staying ahead of the competition.

Test automation: the backbone of DevOps

Granted, there are some aspects of testing that are best done manually, but with further automation it is possible to make sure that manual verification won't be a bottleneck in product development.

We need to find ways of getting the feedback back to developers faster and faster. GE Healthcare is working on improving their test automation all the time, and Eficode is helping them along the way.