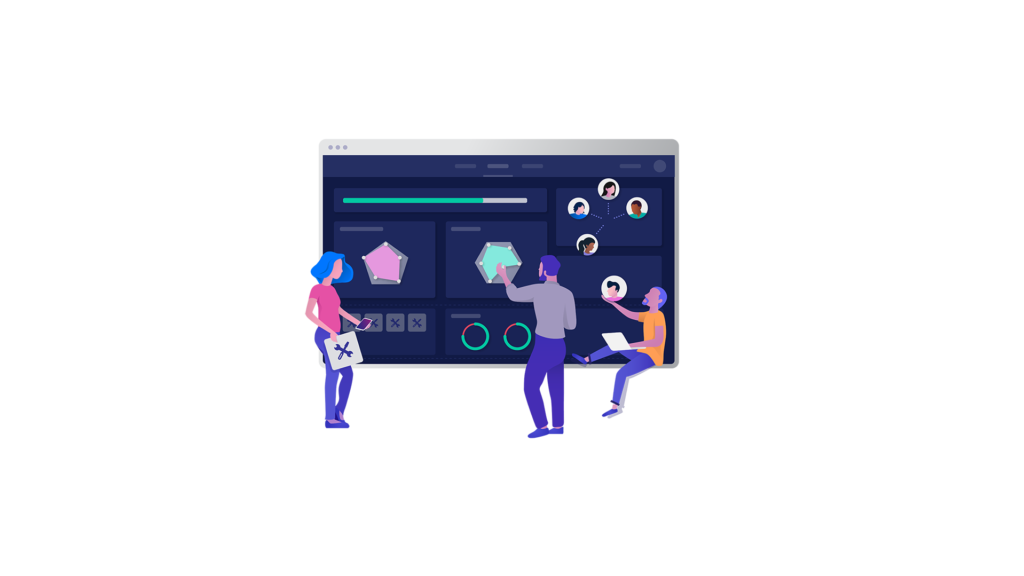 User management for software tools needs to get better

Sometimes companies pay providers to manage permissions for them which costs a pretty penny. But then again, when development tools are managed in-house by corporate IT, developers have to request access to development tools from someone who’s not a member of the project, which wastes time as they wait for those permissions to arrive. This could take days. Impatient teams are tempted to take up ad-hoc practices such as sharing passwords and user accounts, which is a security risk.

One of the cornerstones of ROOT as a software production line is to make permissions management easier and faster for users. ROOT does this by giving users a centralized place for self-service permission management. Thousands of users in the field of digital product building rely on ROOT to provide them everyday improvements like these.

These administrators can then give ‘normal users’ permissions to act as group and bot administrators, so that these users can give other users access to said groups and bots.

Most companies that use Eficode ROOT choose a setup which has one group that grants access to, for example: a team's JIRA project, code repositories, dashboards, documentation, automation tools, and so on.

This group is usually administered by a team lead/project manager and they grant developers membership, and thereby normal access, to all the tools in the group. When a user is granted group membership, the membership federates across the whole platform giving the user permissions to whatever the group has permissions to.

A further look under the hood of ROOT Team Management

Over the years, we have used and experimented with various user management systems, however each of them were missing features or were otherwise not suitable for ROOT users. That is why we decided to develop our very own user management system. Enter Eficode's ROOT Team Management, or RTM for short.

Compatible with (practically) all tools

And we’re only just getting started!

Now that the base implementation is complete, we plan to add more features that have been requested by our customers over the years. These include but are not limited to:

Watch this space, and have fun working faster and more effectively than before.